Recently there has been some buzz about the importance of a players “First Hour Experience”, when creating your own game, partially because Linden Lab, a leader in 3D Worlds and virtual environments (the creators of Second Life) have begun research to improve their first hour experience. For many games a users first impressions of your game are what create lasting images and thoughts about how successful your game is. If you manage to “Wow” someone initially, you’re more likely to have an easier time keeping their momentum going throughout the rest of your game. But at the same time, it can be a pitfall to over shoot the first impression, making the most impressive scenes carry out within the first ten minutes of your game could leave your players wondering “What happened here?”

But just as you don’t want to over stimulate people in that initial, opening scene and game play, you certainly don’t want to lose, confuse, or completely abuse them (fun how that rhymes, eh?). While the first hour of your game is important in keeping people who have purposely sought out your game, and people who may have friends who actively hang around your environments, it’s not as helpful to people who are quickly downloading your client, playing around briefly, and deciding almost instantly whether or not the gameplay “feels” right. Let’s break it down for you.

Just as in the social world, we typically have a very brief 7-10 seconds to make a positive impression on someone we’re just meeting, you’re game has minutes (maybe seconds) to make potential users feel that the game is a good fit. Once you’ve snagged someone for that amount of time, you can then move onto impressing them and making their first hour experience a pleasant one. If someone enters your game, and the first environment they land in is overly laggy, packed with information, and in general does not feel welcoming, you’ll more than likely lose said player. My most recent example was when I visited the virtual environment Twinity. While I do understand that Twinity is still being developed, I felt like the rendering and handling of the 3D browser was clunky, and I had no idea how to make my character run (there were no instructions… anywhere), and so I was forced to walk at a snail’s pace. While these may not seem like big issues, they did frustrate me and led to a not so positive first impression of the client.

The Online Game Is Roulette Is Just Like the Traditional One 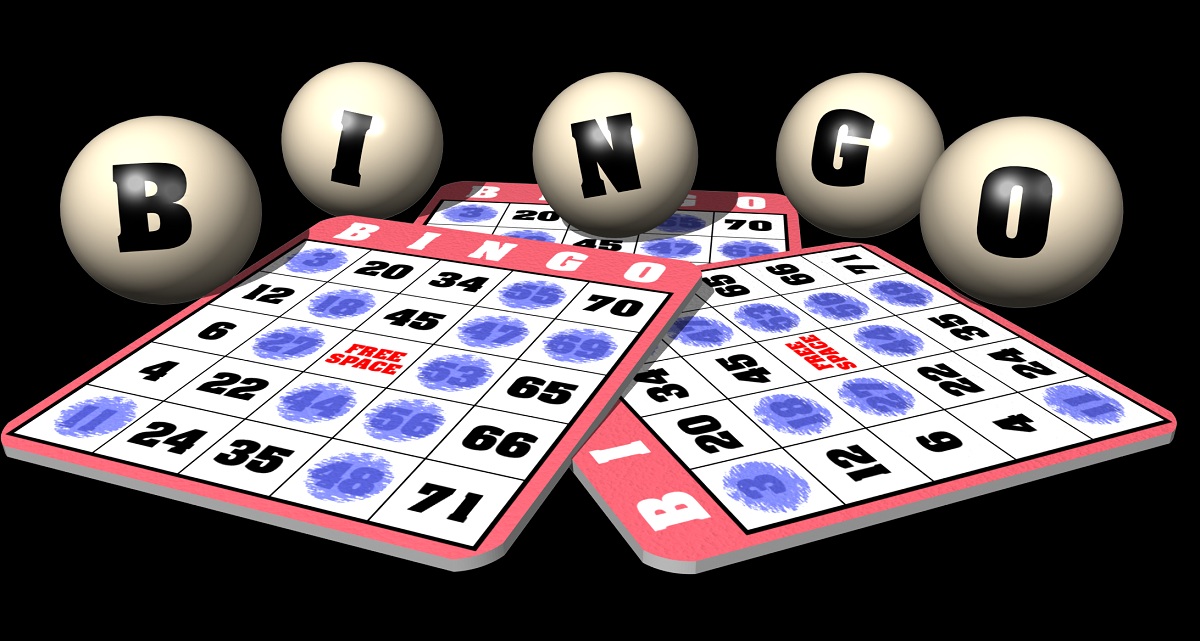 Are You a Zombie? Single Purpose Lives Slow You Down, Eat More Than Just Brain, Play Games!