During the 2018 Winter Olympics, South Koreans experienced an increase or boost in their economy, as athletes, journalists and fans from all over the world step-up a temporary residence in this small country that is still negotiating peace talks with their neighboring brothers, North Korea. Pyeongchang’s Alpensia was the center of the games, and South Koreans embraced them with warm hearts and open arms.

Everyone got in on the action — the business, medical, eCommerce, as well as the gambling industry. Everyone benefited from the event. The gambling industry was one who benefited the most. Posted around Alpensia are huge billboard signs promoting the nearest casino that is offering betting services to locals and foreigners alike. The difference is that the casinos are being marketed to foreigners exclusively – no locals allowed.

It opened the debate around the country’s gambling laws. An unusual duality where foreigners can freely gamble, but the local citizens can’t. Let us take a closer look at the reasons why the country has a stringent stance on gambling, and whether it is missing out on economic gains as the result of their strict implementation of the rules.

Lotteries, boat or horse racing and cycling are legal forms of betting in the country. But casino gambling is prohibited. Local citizens will face at least three years in prison if they are caught betting in a tourist casino. Not only that, but any locals found to gamble abroad can also face persecution when they return to South Korea.

The charges are usually paired with other charges to make sure of long-term convictions. Out of the twenty-three land-based casinos in South Korea, only the casino in Kangwon allows locals to play and gamble. It is no coincidence that it is pretty challenging to get in that place.

It is located in the northern part of most major cities and at the foot of a known ski resort. According to recent studies from the Korean Center on Gambling Problems or KCGP, the average local is more likely to suffer betting problems (at least two to three times) compared to other nationalities.

While the Korean Center on Gambling Problems’ findings has been questioned more than once, they have been considered to reflect the negative attitudes of people towards illegal betting – embedded and fostered over many generations.

Online betting in the country is still illegal, but it is starting to go the other direction because of its increase in popularity. Online operators are beginning to target locals aside from their usual market, the Chinese high rollers and Malaysian gamblers (not to mention people from Japan, the Middle East and Southeast Asian nations). There are also a lot of international betting 메이저사이트 (or major sites) that offer online casino games like slot machines and card games.

Why would the government legalize gambling for their locals?

Online and offline gambling continues to give a significant boost to a lot of economies all over the world. It is a very lucrative business and the revenues of the biggest gambling operators from different countries are usually unfathomable to most people.

In the United Kingdom alone, the annual gross income reached £15 billion, with one-third of the amount coming from remote sectors. This industry employs around 10,000 workers in the United Kingdom and the tax it generates helps fund UK’s economy. Not only that, the British Government has a Responsibility Tax on the betting industry.

Every firm connected to this industry is bound by UK laws to donate a certain amount of the income they generated to recognized charities. The belief that South Koreans will be most likely to develop a betting habit compared to other nationalities might be one of the reasons why the country has stricter laws when it comes to this issue.

When it comes to online casinos, players have a lot of choices. With their capability to connect a lot of players with real-life gamblers in a real-time, live casino is starting to close the gap between physical and online gaming, bringing a real experience into the player’s own home.

It is not that complicated to find an online casino, as there is a lot of competition in the industry today. The big question is, should the country need to relax their gambling laws? There’s a bit of hypocrisy to the country’s gambling laws and regulations. Locals are restricted from playing in one casino, but they are free to play and gamble on boat racing, national lotteries and horse racing.

Click here to find out more about the history of online casino.

Foreigners, on the other hand, are encouraged to avail of the twenty-three casinos that they have to offer, but their citizens are not allowed from stepping in overseas establishments. It is pretty similar to what is happening in the United States, where the federal government is opposed to online casinos despite getting a lot of revenue from Las Vegas tourists.

Without a doubt, South Korea can take advantage of the gambling situation if the government loosen its laws. The gaming market is considered as one of the world’s economic success stories worth at least $500 billion, and it is still growing. This growth is still on the rise, even though most economies all over the world are experiencing stagnation. But completely opening the country to this industry for their citizens can be a step too early and too far, but it is not an impossibility.

Sooner or later, the government will still loosen their stance on this issue because of the money it can generate that can help the economy. Given the urgent economic situation in their favor, as well as the fact that most gamblers will be protected despite the dangers, a lot of politicians will discuss its advantages in the economy.

When it comes to this topic, it is better to get regulated rather than let illegal organizations operate without proper regulation and taxation. In today’s digital age, everything is getting online, and gambling is no exception. It is more convenient to play in the comfort of your home. It is much safer and you can still do your regular activities while enjoying a game of poker or blackjack. 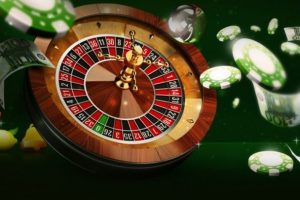 Online Casinos And Why It Is Better To Play There 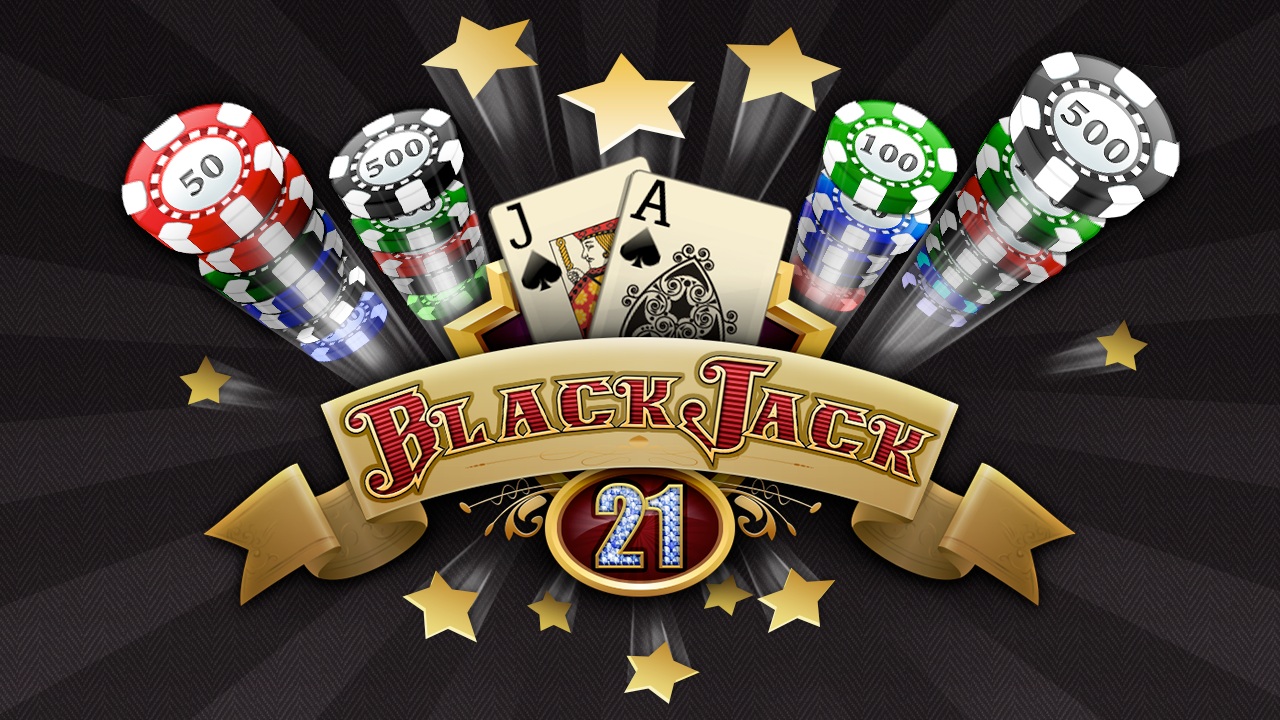 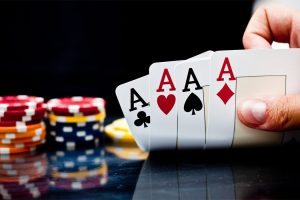 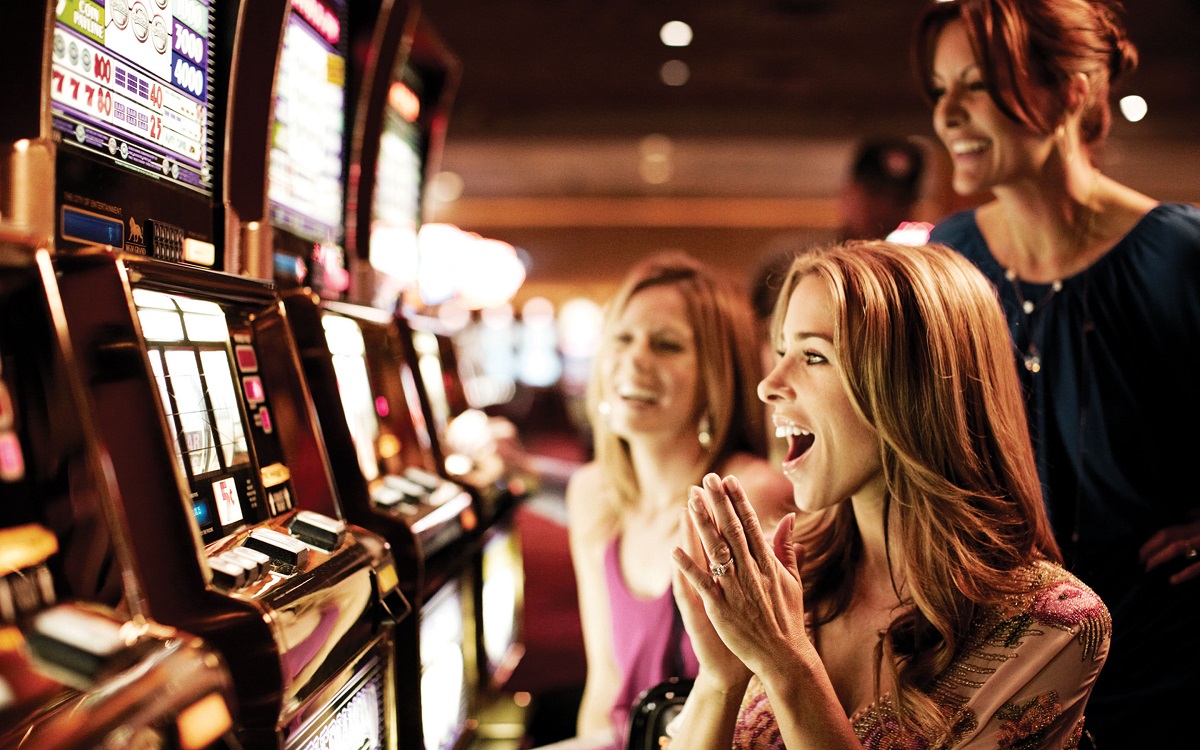